In June, 2007 Dmitri Medvedev, the first Deputy Head of the Government approved of the joint proposal of the Ministry of Communications and Ministry of Education to use licensed software at schools. Software package for schools includes Microsoft, Kaspersky Lab., Doctor Web, ABBYY, Adobe and Corel products. Besides, up to the end of 2007 a pilot project is to be launched in Russia to equip schools with open source software. The basic set is to consist of Linux operating system, office solutions package, development techniques, programs to edit graphics, archivers, and antivirus software solutions. In case of the pilot project successful implementation a package with alternative software is to be installed in every computer in all Russian schools up to 2009 year end.

ALT Linux confirms its participation in the alliance. “Corporation of firms, whose business is based on the open source software, to participate in a large project is a remarkable and long awaited event, - Alexey Novodvorsky, ALT Linux Director General Deputy told CNews. – The firms having entered the alliance have more than 250 developers and specialists to implement the open source software (that is more than Madriva and Ubuntu Canonical producer have), one of the largest in the world open source software repositories, output experience and box product maintenance. The mentioned firms operate with the state and large corporations”.

Besides, the alliance participants agreed OC distributive and applied programs development should not depend on OC Linux foreign distributive to provide technologically free solutions. “Solutions developed on foreign depositories and distributives limit the independent technical politics of both development firms and their customers. In essence, the development center remains abroad, but we would like such a center to appear in Russia”, - Mr. Novodvorsky says.

Naumen also confirms its participation in the alliance. “We are to provide open source software, which is to allow schools function as an institution, - Alexander Davydov, Naumen Director General tells CNews. – The mentioned software is to consist of document, personnel, customers, educational process, financial and accounting management, a system to cooperate with the outside world, with parents. A system of distant education is likely to be in demand. We might also be of use when organizing the technical maintenance system according to modern itSMF standards”.

Linux-Online believes as the school project is very important the alliance participants are working to the benefit of all the further players of the Russian open source software market. “Moreover, we believe and prove by our own example, competitive open source software should be developed in Russia not only for the domestic, but for the world market”, - Timofey Korolev, Linux-Online executive director told CNews.

Alliance is backed up by profound IT-market players, which consider the possibility of taking part in the project. “According to analysts, in the coming 5 years the open source software in the world market might come to 30%, - Aleksey Kuzovkin, Armada Director General says. – In the countries with mature market the mentioned share amounts to 8%, while in Russia to 1% only, so the mentioned index can not but grow in Russia, a 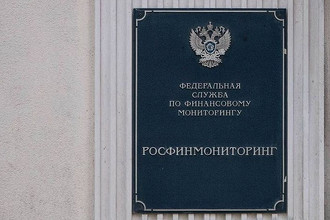 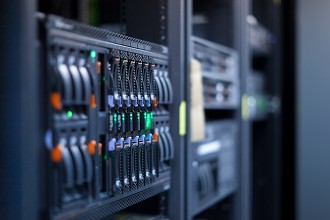 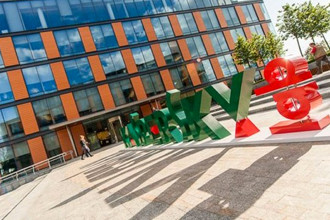 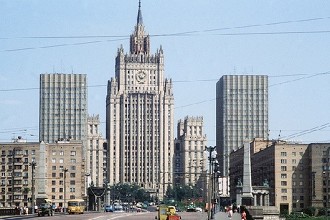 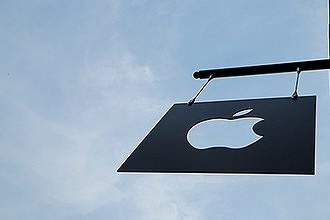 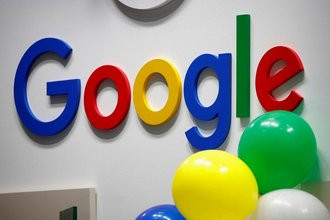 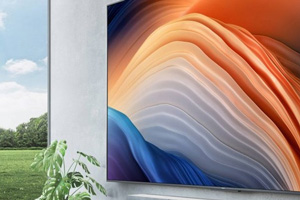 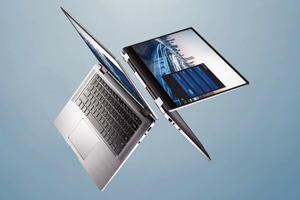 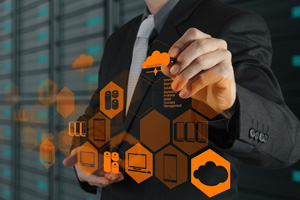 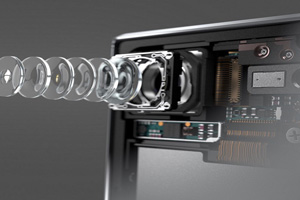